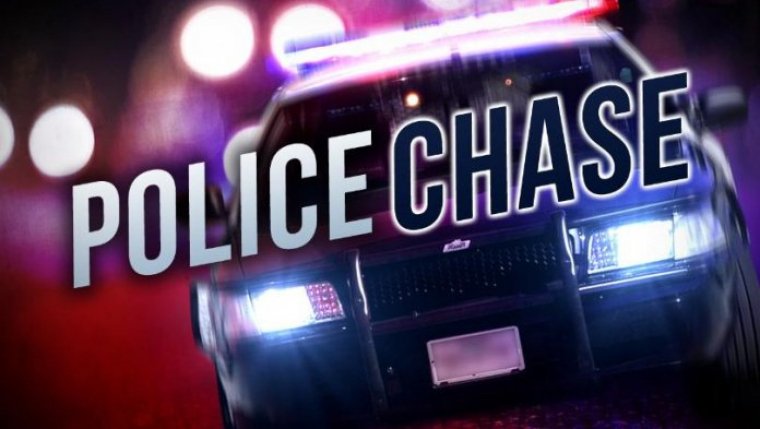 A pickup with no license plates kept officers busy for about 45 minutes, as it travelled at times into oncoming traffic. Air1, the police helicopter, even got involved in the pursuit which also went outside the city to Headingley for a bit.

The truck collided with a civilian vehicle, ending the chase, but the suspect got out of the pickup and confronted cops with a knife so a taser was used on him.

Only the accused suffered injuries from the crash so he was taken to hospital and released into custody after being treated.