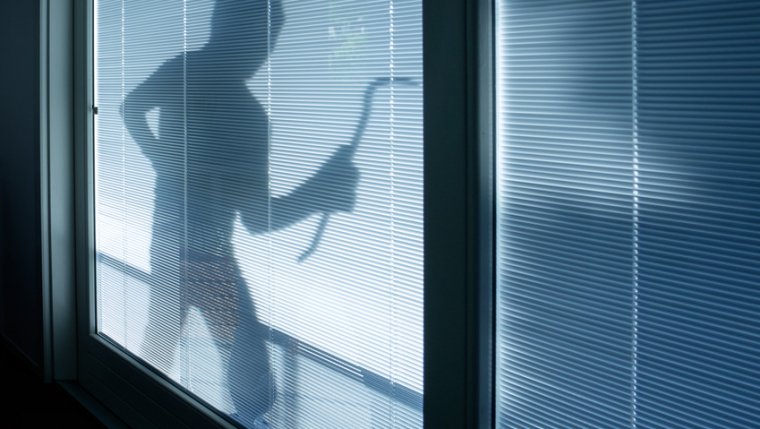 WINNIPEG - Two people were arrested after more than $60,000 in stolen goods was recovered during a search of a home on Vimy Road.

The items, including a $60,000 generator were stolen overnight on November 26 from a construction site on Hamilton Avenue.

51 year-old Ronald Scott Jensen has been charged with:

A 43-year-old female of Winnipeg faces charges of: