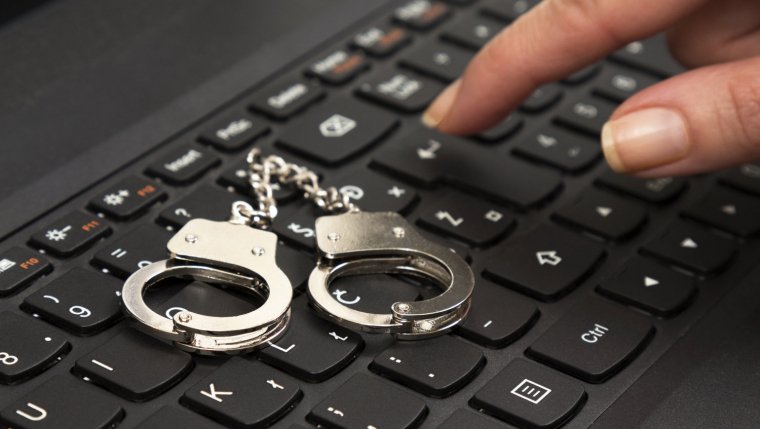 WINNIPEG - Two suspects have been arrested after luring their victims online and then robbing them at gunpoint.

On October 29th a 27 year-old man selling jewelry online was contacted by an interested party. The victim took precautions and met two men at a public location. Once he handed over the jewelry one of the suspects pointed a handgun at him and then ran off off with both the jewelry and money.

On November 3rd at 4:00 am., a 38 year-old man met a woman at a home on Marion that had previously been set up online. Once he was inside a man armed with a gun confronted him, took his cell phone and money and ordered him to leave. He was not injured.

On November 22nd police located one of the suspects and took him into custody. A short time later the woman was arrested as well.

23 year-old Adam Gustave Daniel Delaronde has been charged with armed robbery, possession of a firearm, possessing a weapon, pointing a firearm, using a firearm during commission of an indictable offence, failing to comply with a probation order, and carrying a concealed weapon.

28 year-old Laine Fischer has been charged with armed robbery using a prohibited firearm.

They have been held in custody at the Winnipeg Remand Centre.