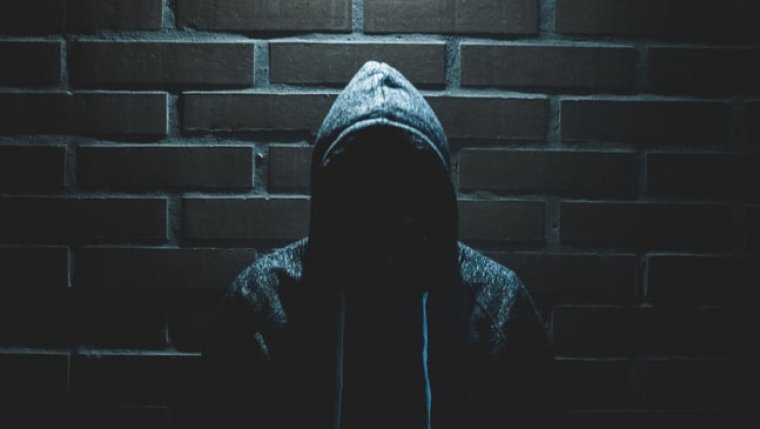 WINNIPEG - 11 people are accused of gang activity including first degree murder charges against three of them.

All the suspects are in their 20's. 10 are Winnipeggers, one is from Brandon.

Police say their investigation began last November after the fatal shooting of Jamshaid Wahabi at Citizen Nightclub and the retaliation killing of Rig Debak Moulebou soon after.