Children Held At Knifepoint In Winnipeg 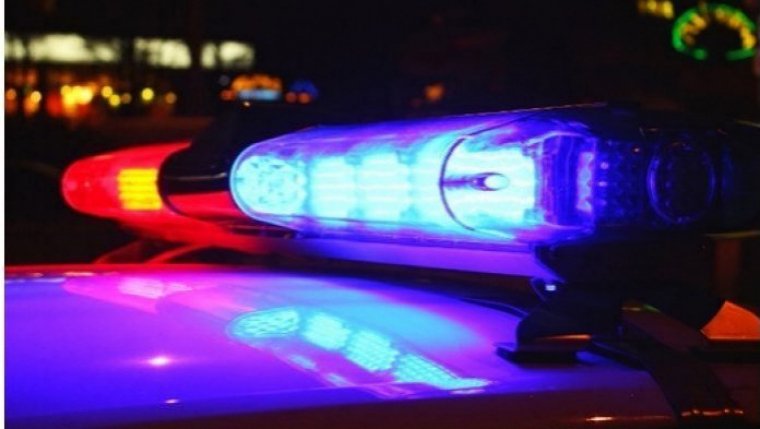 WINNIPEG - A man faces a number of charges after several children were held in the bedroom of a Winnipeg home at knifepoint.

It all began early Sunday morning in the Maples as a domestic dispute, and ended about four hours later with the help of the Crisis Negotiation Unit.

The 38 year old is not being named to protect the family's identity. He has been detained in custody. 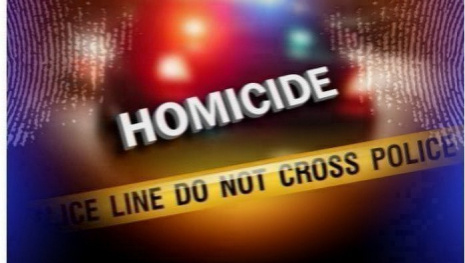 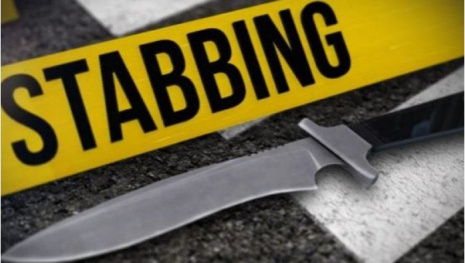 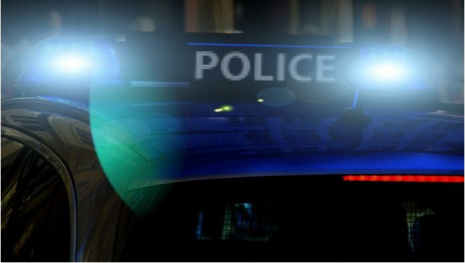