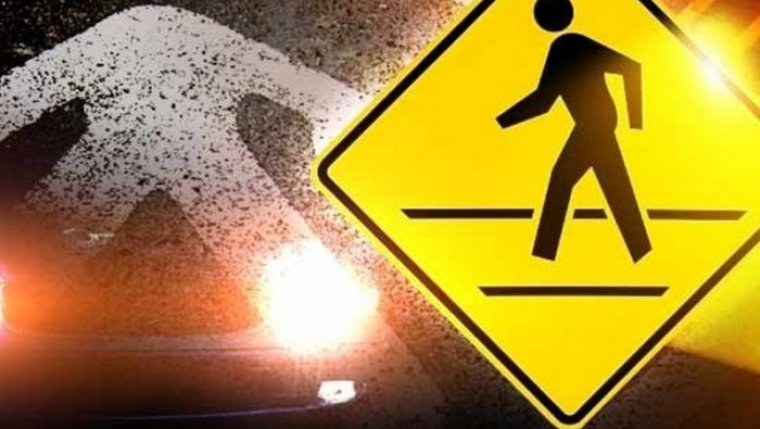 WINNIPEG - A 65 year-old Winnipeg man has been arrested after a lengthy investigation into the August 30, 2018 pedestrian-vehicle accident that seriously injured two pedestrians using a crosswalk at Keewatin Street and Sante Fe Drive.

The female pedestrian was taken to hospital in critical condition and continues to receive treatment for serious injuries. The male pedestrian had a lengthy recovery in hospital. The driver remained at the scene of the accident.

An investigation has determined that the two pedestrians had been walking westbound across a nearby crosswalk when they were struck by a southbound vehicle. Speed of the vehicle is believed to be a factor in the collision.

On May 4 the driver of the vehicle attended the Winnipeg Police Service HQ and was placed under arrest. A 65-year-old male of Winnipeg faces charges of:

He was released on an Appearance Notice.