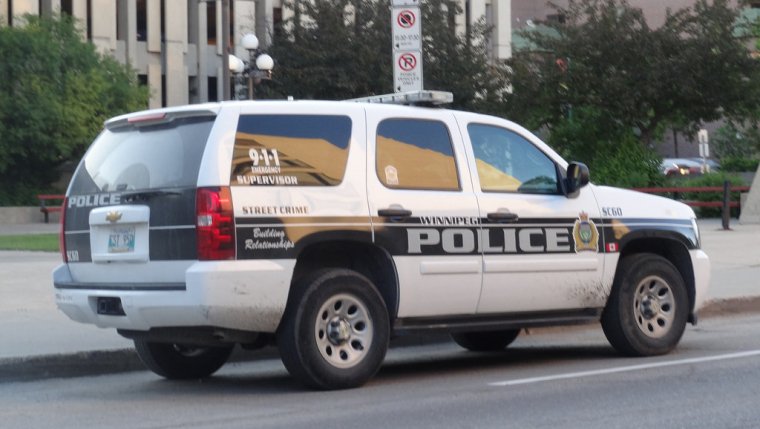 WINNIPEG - The man who pointed his gun at an off-duty police officer has now been charged with aggravated assault of a Peace Officer, possession of a scheduled substance for the purpose of trafficking and a number of other firearm offences.

38 year-old Mitchell Dean Beardy approached an off-duty officer walking to his vehicle at 2:40 am. and struck up a conversation. After the officer got in his car, Beardy pulled out a gun and pointed it at the officer as he drove away.

He was arrested the next day and also had $600 of cocaine in his possession as well as a bullet.

He has been held at the Winnipeg Remand Centre.