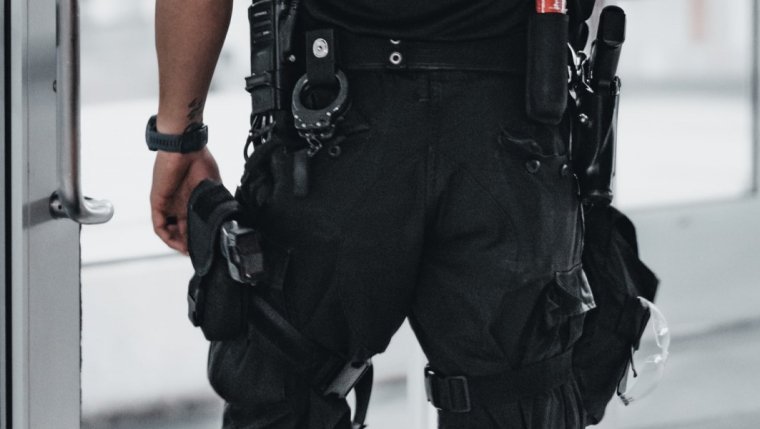 WINNIPEG - The Winnipeg Police Service says a man is facing assault charges after an attempt was made to grab an officer’s gun.

Investigators say officers were guarding an individual at a hospital when an unrelated man randomly and without warning rushed toward one of them and grabbed hold of their service firearm. The officers restrained the man, but police say he continued to assault them while he was being arrested.

While rare, there have been at least two attempts to grab police weapons in Winnipeg in the last few years. In 2017, the WPS said an officer sustained minor injuries and was almost zapped by a Taser while trying to arrest a 19-year-old man who had refused to drop the baseball bat he had just allegedly used in an assault. Police say the suspect assaulted arresting officers before getting hold of the stun gun and firing it at an officer.

And last year 35-year-old Sidney Sheldon Rene Racette, arrested on charges of second-degree murder in the death of 20-year-old Dennis Tougas Beardy, was also charged with assaulting and disarming a police officer and resisting arrest. Beardy’s death was Winnipeg’s 35th homicide in 2020.