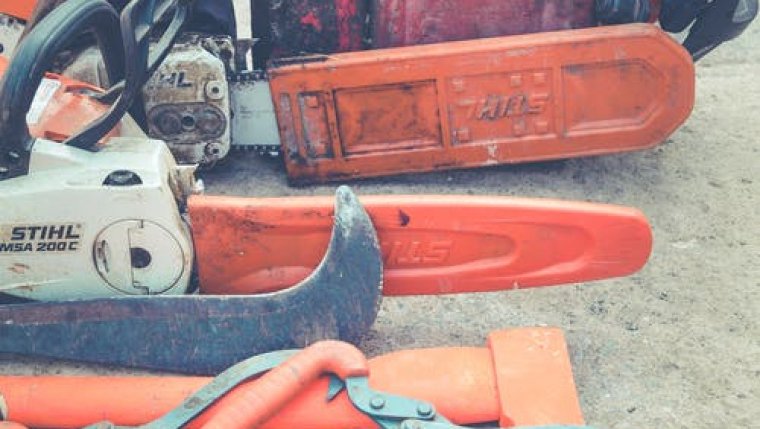 WINNIPEG - City police have arrested a man who used a chainsaw as a weapon. It happened Wednesday along the Disraeli Freeway. Two men were working on trees when the suspect grabbed one of their chainsaws and began waving it around, even at vehicles as they passed by. When officers arrived, they had to pull their guns to get the guy to drop it. No one was hurt but a 36 year old man has been charged.