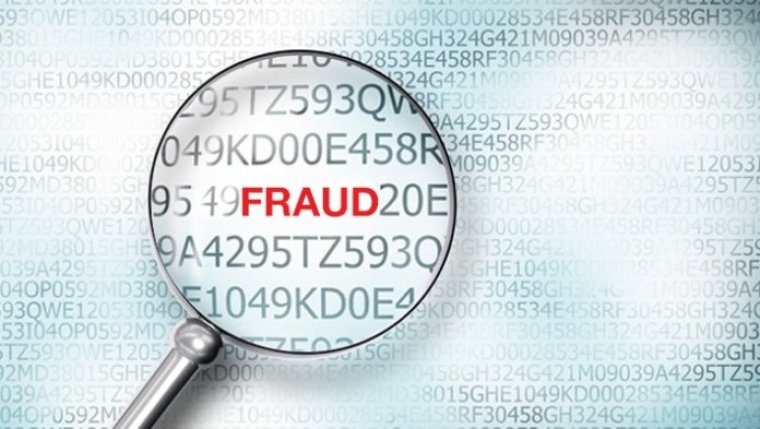 The Manitoba Liquor and Lotteries Corporation told police they discovered clues during an audit that pointed to misconduct by a Casino Tours employee that began in 2017. Investigators who followed up on the tip say they found over 300 instances of fraud, theft, and money laundering over the span of two years, costing the crown agency over $275,000.

Casinos of Winnipeg, an MLLC agency, organizes bus tours for casinos, arranging the transportation through third-parties. Payment to bus companies depends on passenger counts indicated on transaction records. Police say those records had been altered, showing exaggerated passenger numbers, and that trips were entered into the system that never happened. As a result, investigators say a number of bus operators ended up getting overpaid.

Officers say, since the suspect had control over travel manifests to doctor them on a computer, and had been making side arrangements with the bus services, the companies were unaware of the overpayments. They were then instructed to pay the suspect, who also owned a bus company, according to police.

The federal Competition Bureau designated March Fraud Prevention Month campaign in 2004 as a campaign to raise awareness about scams, as well as other deceptive practices like non-delivery of goods, subscription traps, and fake online reviews. The Winnipeg Police Service says Canadians lost over $3.4 million in scams involving prepaid credit cards alone in 2018, and Manitobans lost $1 million in the “Bank Investigator” Scam in 2019.

- If it seems too good to be true, it usually is;

- Never give banking or other personal info to a stranger;

- A bank will never ask you to transfer money to somebody else’s account;

- If you get a call from someone claiming to be a financial institution or an investigator, hang up and contact your local bank branch to speak with someone you know and trust;

- Before entering into any business deal, read the details, and contact the Better Business Bureau if you need more info about whether you can trust an unfamiliar company.

If you think you’ve been a fraud victim, you can report it to: