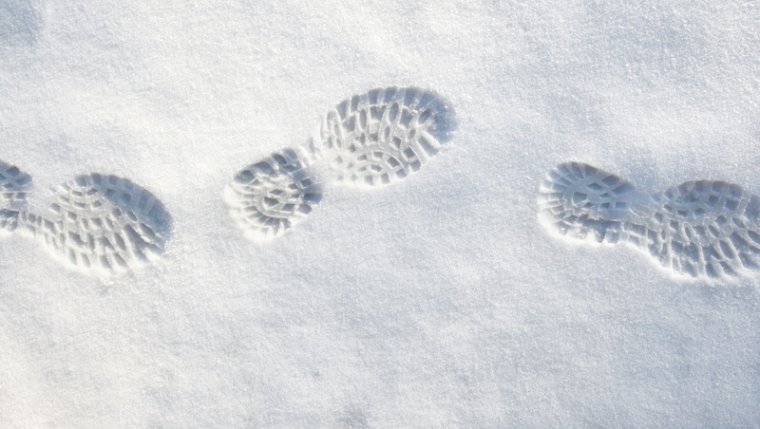 WINNIPEG - At about 1:30 this morning police spotted a stolen vehicle driving on Main Street but before they could attempt to stop him, it got away.

They found the car parked and unoccupied in a lane on Cathedral Avenue with a single set of fresh footprints leading away from the vehicle. K-9 tracked the suspect to Machray Avenue where he was taken into custody. He had the keys to the stolen vehicle in his possession.