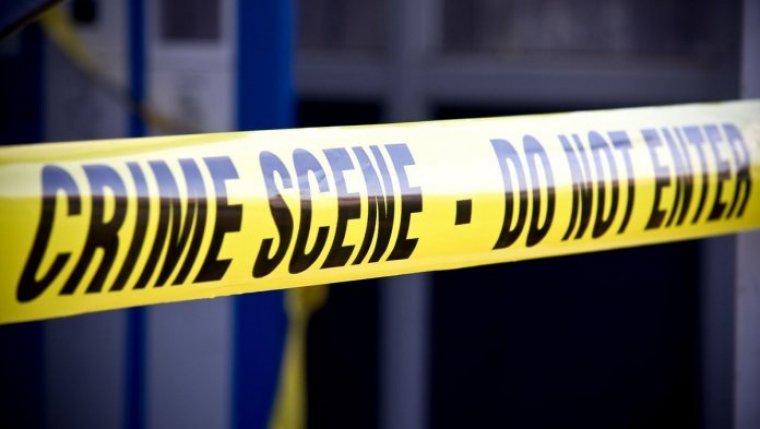 WINNIPEG - Police say they’re looking for two suspects after two people were seriously assaulted with a weapon in a downtown Winnipeg bus shelter.

The Winnipeg Police Service says the nighttime attack in the shelter at Portage and Edmonton seems to have been random. When officers arrived, they discovered a 50-year-old woman and 19-year-old man and administered first aid, and both victims were taken to hospital in unstable condition with serious injuries. Both victims are now in stable condition.

Police are looking for two suspects and the investigation continues. Anyone with information is asked to call police at 204-986-6219 or Crime Stoppers at 204-786-8477.

The glass Winnipeg Transit shelter replaced one a bus shelter that had previously been built into the nearby mall. The old attached shelter had seen decades of violence and crime, including another random attack in 2018 on a 17-year-old university student, who had just arrived in Canada three weeks prior. It was demolished off of the mall façade in 2019.