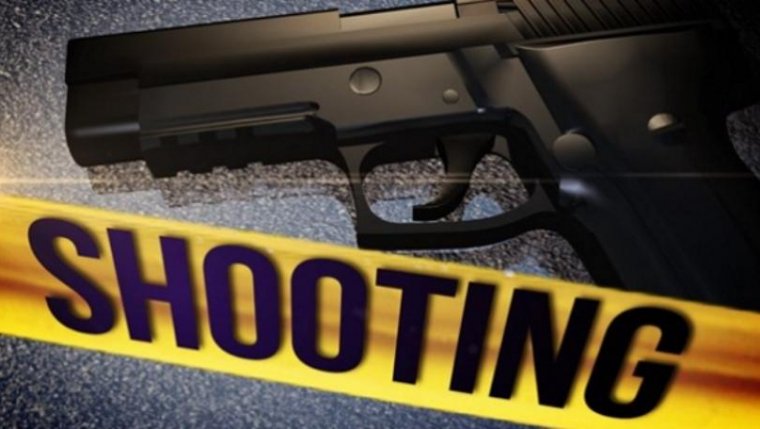 WINNIPEG - Winnipeg Police have charged Benny Bruce Hanson, 34, with multiple charges following the report of a man being shot.

January 7 at approximately 10:30 AM, a man who had sustained a serious gunshot wound was found in a residence in the 500 block of Burrows Avenue.

The victim, a man in his 30’s was shot in the upper body and taken to hospital in critical condition. The man remains in hospital with life-threatening injuries.

Police have charged Benny Lance Hansen, a 34-year-old, of Winnipeg, with:

- Unauthorized Possession of a Prohibited Weapon

- Careless Use of a Firearm

- Fail to Comply with Recognizance x 2

Hansen was detained in custody.