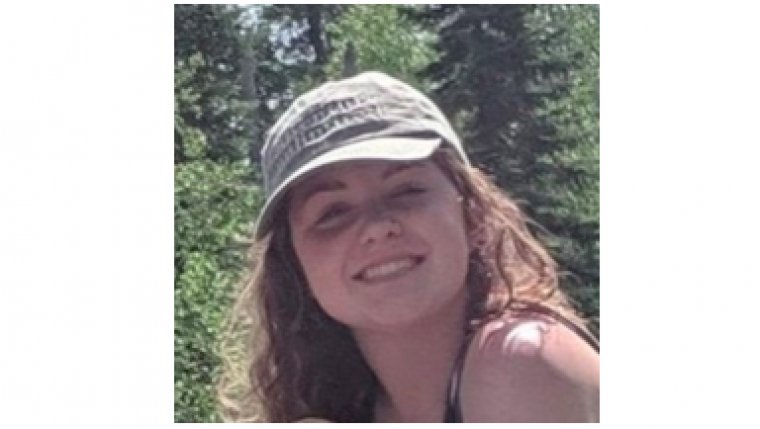 WINNIPEG - Winnipeg Police announced that missing 21 year-old Taylor Pryor was last seen near the University of Manitoba has been found deceased.

Taylor was last seen on October 17 around 2:30PM and released her photo to the public and media.

Police said foul play is not considered at this time.