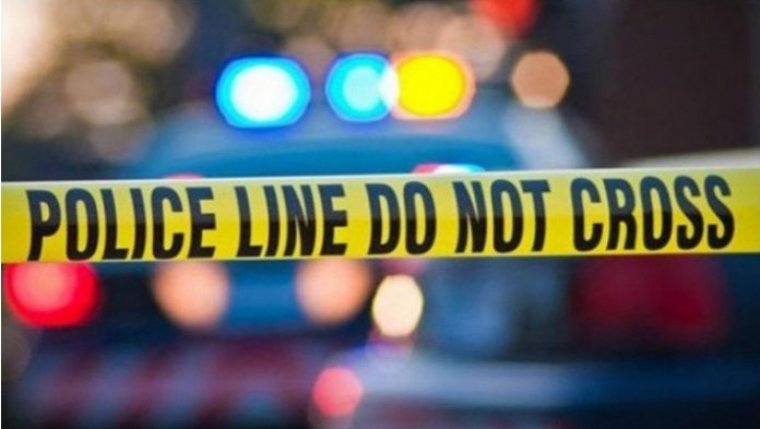 WINNIPEG - The Winnipeg Police Service says a 12-year-old boy has died after being stabbed to death Friday evening on the same block where a 33-year-old man was killed less than a month ago.

Police say officers responded to a report of a stabbing on Burrows Ave. between Main and Charles Streets, where they found the youth lying on the road with serious injuries. They were joined by the WPS Tactical Support Team and a K9 unit, and were assisted by an off-duty nurse who had been in the area. The boy was rushed to hospital, where he died from his injuries.

Investigators currently suspect that two groups had a confrontation prior to the stabbing, and the WPS Homicide Unit has taken on the case.

On May 20, police were called to a home on the same block, where they located the body of Trevor Clayton Dorion of Winnipeg. A postmortem confirmed that the death was a homicide, and one man and two women were arrested just over a week later and charged with first degree murder in connection with that case.