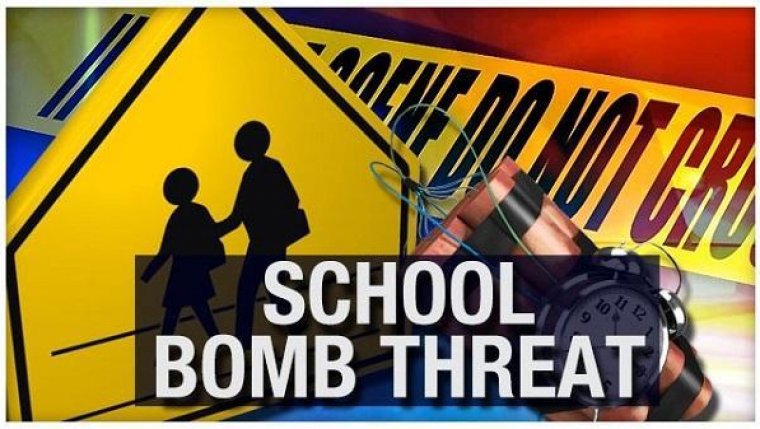 WINNIPEG - Wednesday morning police arrested a youth after making a bomb threat at his school.

Police said around 10:00AM they responded to the report of a bomb threat at Churchill High School at 510 Hay Street.

Staff members had located a threatening note which resulted in the evacuation of the school and approximately 500 students.

Police searched the building and no items of concern were found.

A 14-year-old boy of Winnipeg has been arrested for: