Arrests Made in Vicious Assault 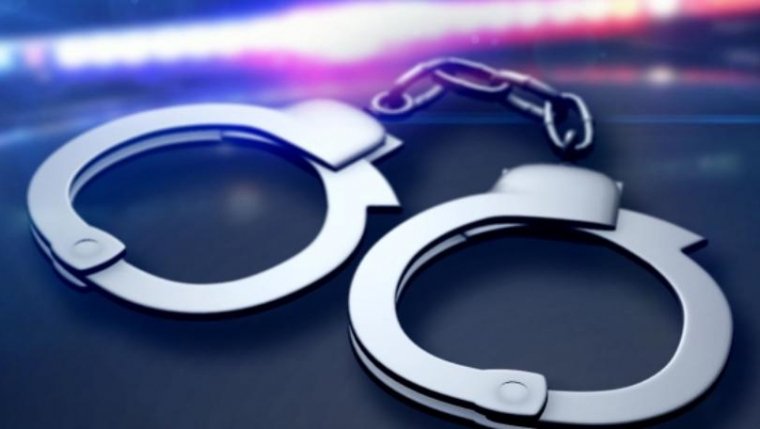 Two arrests have been been made regarding an assault that happened on Portage Avenue on October 13th.

At about 2:00am a 48 year-old man saw two men assaulting a person in a bus shack. When he tried to intervene the men viciously assaulted him causing a serious injury. He was treated in hospital and later released but must still receive ongoing treatment due to the severity of his injury.

The man that was the initial victim declined police involvement or medical attention.

Police continued with the investigation and with the assistance of the public, two suspects were identified.

On November 20th, at approximately 1:30 p.m., two brothers turned themselves in at the Headquarters building.

Two brothers, an 18-year-old male and a 20-year-old male, both of Winnipeg, have been arrested for Aggravated Assault.

They were released on a Promise to Appear.