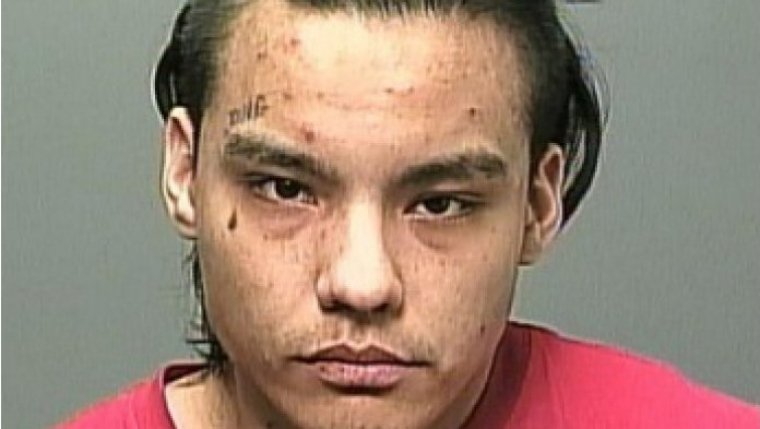 WINNIPEG - A man wanted for two recent murders has been arrested by Winnipeg Police.

Investigators do not think the homicides are connected.