Arrest Made, Man Shot In Face 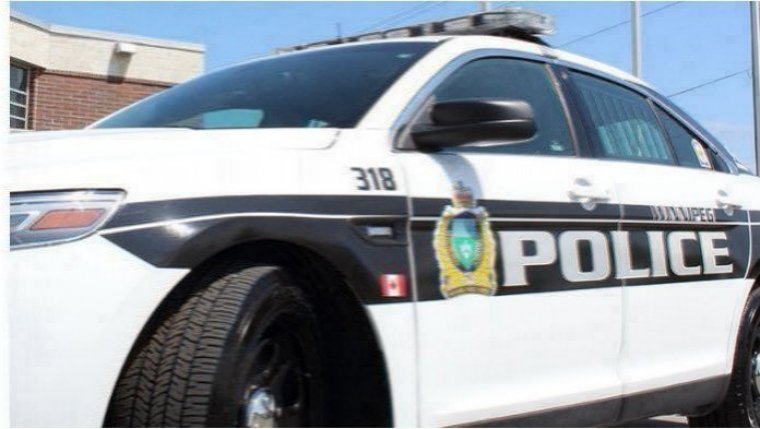 WINNIPEG - Police have made an arrest after a Winnipeg man was shot in the face last October.

29 year old Jonathon Gunn is charged with attempted murder and remains in custody.

Investigators say a man in his 40s was taken to hospital on October 4th with severe facial injuries after being fired on in a car.

It's believed the two knew each other and were driving together in the car down a back lane when it happened.

The gunman fled at the time but a suspect was identified later as an inmate at Headingley Correctional Centre doing time for unrelated crimes.