Arrest Made in Murder of Christopher Helstrom 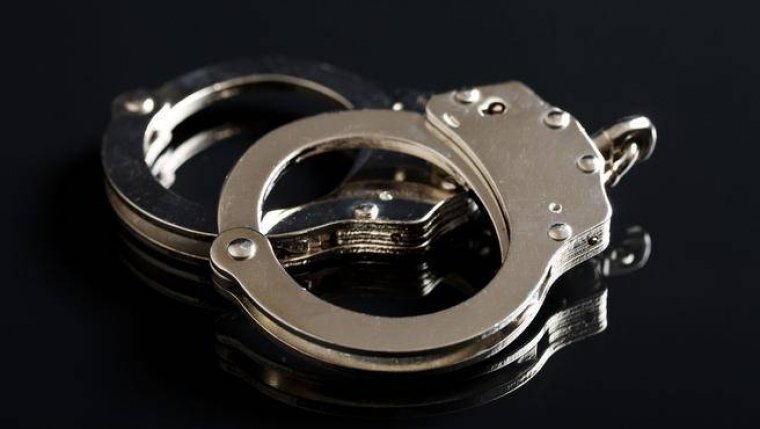 WINNIPEG - Winnipeg Police have made an arrest in connection to the murder of 27 year-old Christopher Helstrom on July 13.

Helstrom was assaulted in an apartment block on Flora Avenue and later died as a result of his injuries.

46 year-old Philip William Bennett, 46, has been charged with: