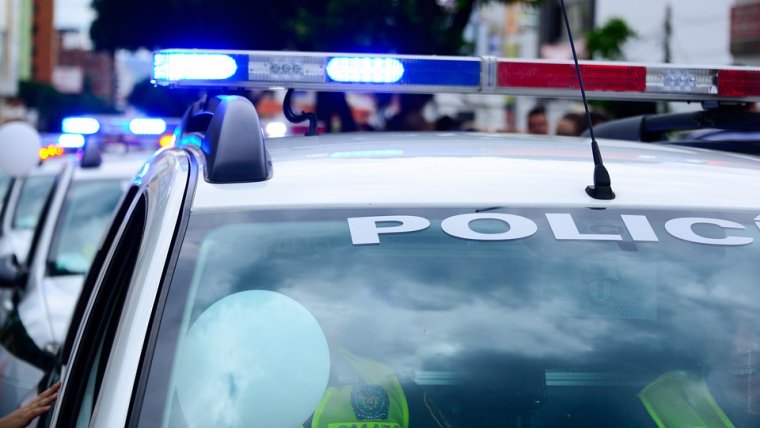 WINNIPEG - Police have arrested a suspect in a shooting outside a Winnipeg nightclub last summer that sent three people to hospital.

An arrest warrant was issued for him after the shooting on August 1st in the 500 block of Portage Avenue but he wasn't found until last week at a hotel near the airport.

Officers say McIvor tried to escape through a smashed window at the hotel but they were able to safely take him into custody.