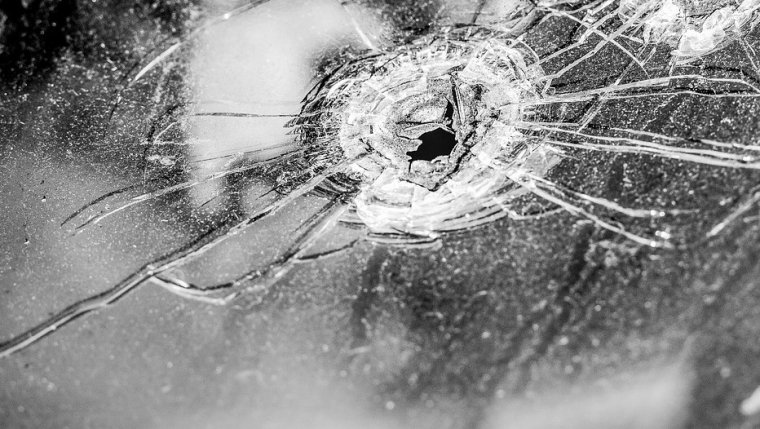 WINNIPEG - The Winnipeg Police Service says they’ve arrested a suspect after an online food delivery driver was shot in the city’s West End.

Police say the 35-year-old victim was driving from a home where he’d made a delivery near the corner of St. Matthews Ave. and Toronto St. in late July when a man driving an SUV blocked his exit and pointed a gun at him.

The delivery driver reacted quickly by reversing and driving away, but the WPS says the suspect caught up with him and shot him with what appeared to be a .22-calibre rifle, shattering a window and sending him to hospital.

Officers say they arrested Simard on Saturday, who was already at the Milner Ridge Correctional Centre in Beausejour, Manitoba. The suspect is charged with aggravated assault, numerous firearms-related offences, driving while prohibited, and possessing property obtained by crime over $5,000.

He remains in custody.