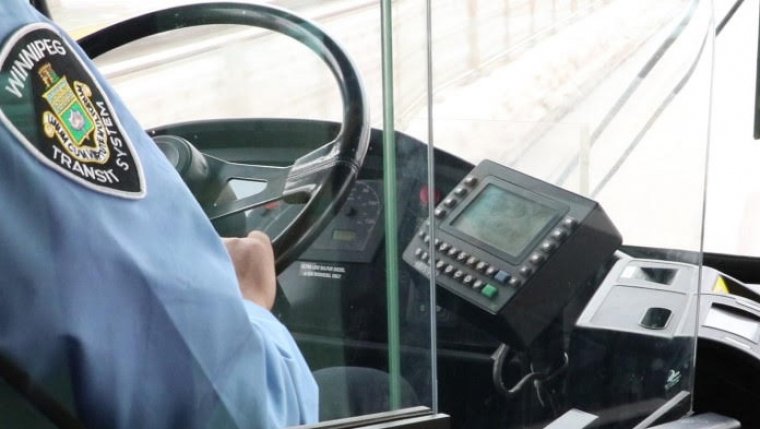 WINNIPEG - The Winnipeg Police Service says another passenger is recovering in hospital after being stabbed on a bus early this morning.

The agency says the attack took place at approximately 1 a.m. near the corner of McGregor St. and Selkirk Ave., and the victim was taken to hospital after the suspect, who was also a passenger, fled. It’s the second time in less than a week that someone riding Winnipeg Transit has been stabbed.

On Sunday, a 70-year-old female victim was assaulted on a transit bus in the downtown area. The WPS says the suspect fled once the driver stopped the bus near the corner of Portage Ave. and Fort St., and the victim was taken to hospital in critical condition. Police arrested and charged 43-year-old Peter Marius Radulescu the next day after an off-duty officer recognized the suspect in the St. James area.

Winnipeg Police say they’ve already received almost 26,000 reports of incidents related to public transit this year, around 500 more than their total in 2020. The WPS Public Information Office says 17 per cent of those incidents were violent, while many involve people who are intoxicated, in medical distress, or panhandling and being disruptive.

Winnipeg Transit says it’s launching a pilot project to use its existing onboard cameras to live-stream security video 24/7 for supervisors to watch for safety concerns. 50 vehicles are part of the six-month program, and while drivers will already call the control centre in an emergency, the new system will empower supervisors to contact emergency personnel on their behalf if needed. The transit service started installing security cameras in 2008, and LTE modems in 2019, so no physical upgrades are required for the project.