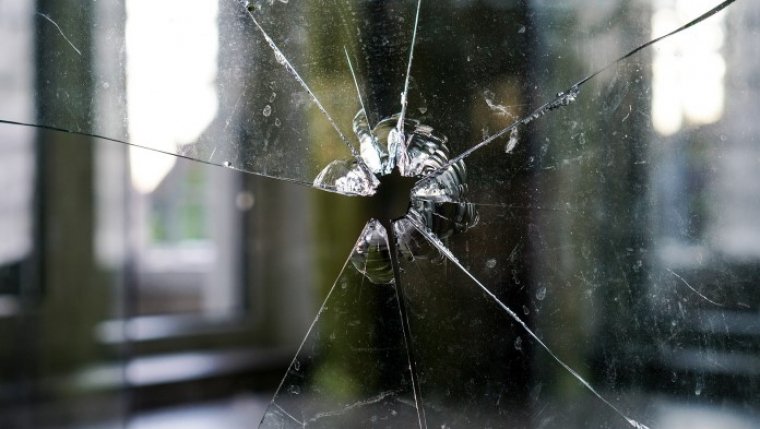 WINNIPEG - The Winnipeg Police Service says a man is in hospital after two separate shootings in the city early this morning, one involving a group of people who were believed to be attempting a car theft, another involving a man who says a bullet nearly missed him.

Investigators say the man was shot in front of his home in West Elmwood just before 2 on Thursday morning. The WPS explain the victim told officers he heard noises coming from his yard and discovered multiple people who appeared to be suspiciously lurking around his parked vehicle. Police say the victim was shot after he confronted the suspects, who he believed were attempting to break into his vehicle. The incident took place on Poplar Ave. between Brazier and Roch Streets.

East District General Patrol Officers responded with the help of the WPS Tactical Support Team, and say the suspects fled the area in a vehicle. The victim’s condition is considered stable.

Less than three hours later, North District officers responded to a report of shots fired outside a residential complex in the Riverbend neighbourhood, just north of Kildonan Park. When they arrived, police met with a man who told them he encountered another man who had stopped his vehicle in front of his parking spot, and the suspect eventually fired a gun in his direction after a verbal altercation escalated.

So far, no arrests have been made, and the WPS Major Crimes Unit continues to investigate both cases. Anyone with information about either incident is asked to contact the unit at (204) 986-6219, or leave an anonymous tip with Crime Stoppers by calling (204) 786-TIPS (8477).