Another Nightclub Shooting In Winnipeg 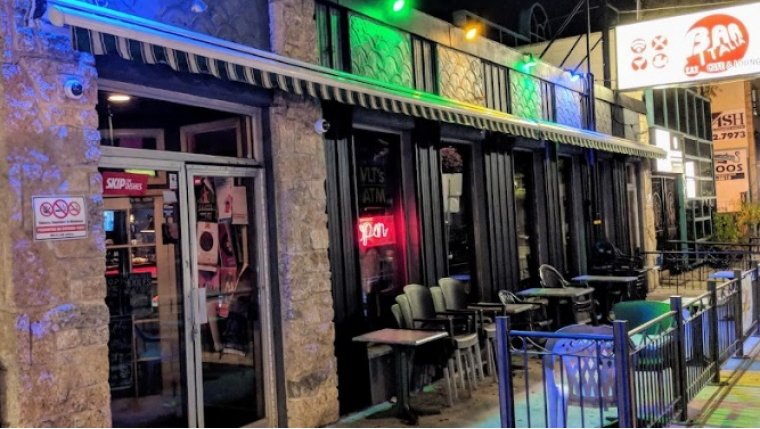 WINNIPEG - Police are investigating after several shots were fired early this morning at a busy nightclub in the 700 block of Corydon Avenue.

Witnesses say it happened soon after a man was kicked out of Bar Italia who then tried to get back in.

Officers swarmed the corner of Corydon and Cockburn Street around 1 a.m. and quickly arrested a suspect.

He's in custody and facing a number of charges.

One cop says it's a miracle no one was hurt.