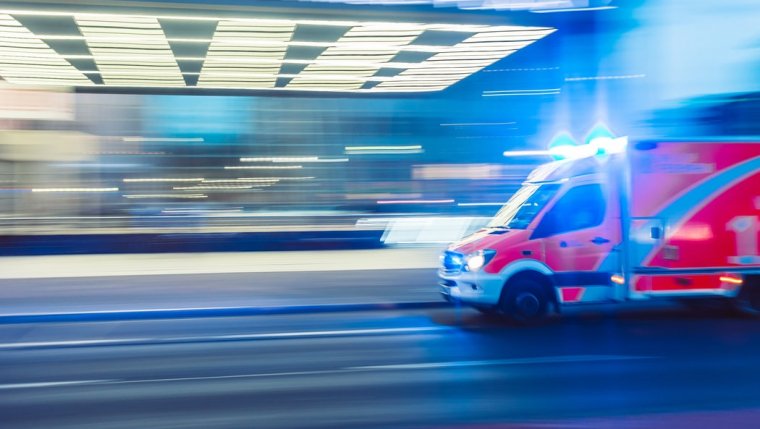 WINNIPEG - A man faces charges after police say he stole an ambulance, crashed it and then grabbed an axe.

It all started Thursday afternoon at Health Sciences Centre where paramedics had to jump from their ambulance when it was taken.

After crashing the ambulance into another vehicle, the suspect broke windows of homes before picking up an axe and swinging it at a homeowner.

Jordan McDougall has been charged with a number of offences including theft of a motor vehicle and assault with a weapoon.