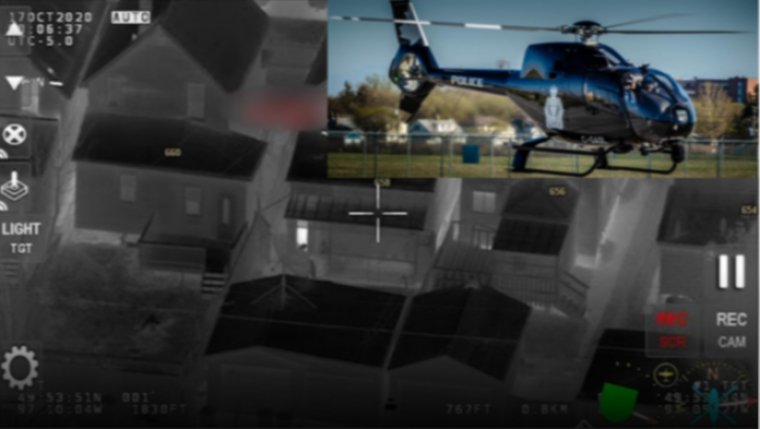 WINNIPEG - The Winnipeg Police Service says a man accused of committing a break-in was tased early this morning while being placed under arrest following a pursuit with the help of the city’s police helicopter.

Investigators say they received a report of a residential break and enter in the Chalmers Park neighbourhood at around 3:00 a.m. on Friday, and were told someone was frightened and hiding in the home while the incident was in progress.

Police say AIR1 quickly flew in and officers piloting the aircraft spotted the suspect using an object to smash the home's windows and damage property. The helicopter’s high-intensity searchlight helped illuminate the area and kept ground units updated while they were en route to the scene.

Officers say the suspect fled on foot when they arrived, but AIR1 helped track him down before a Taser was used and an arrest was made.

A 20-year-old Winnipeg man is facing charges of escaping lawful custody, break and enter, possessing a weapon, mischief over $5,000, and resisting a peace officer.