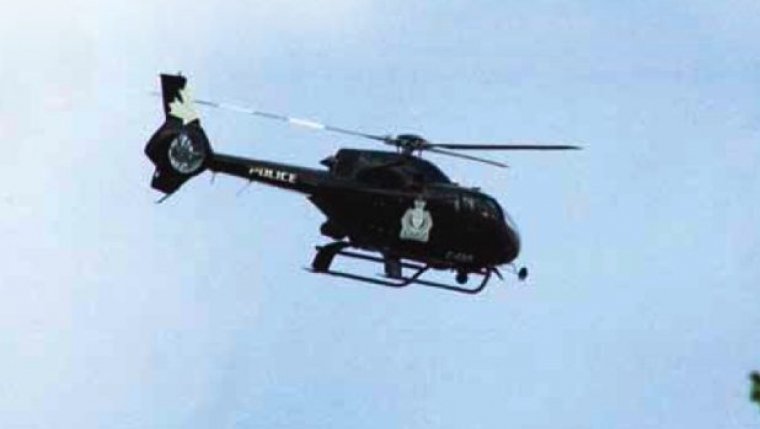 WINNIPEG - A suspect in a stolen vehicle led police on a high-speed chase through Winnipeg streets before Air1 assisted in apprehending him.

Police attempted to pull the vehicle over but the car refuse to stop and took off at high speeds.

Air1 located the vehicle and followed it to the area of the Winnipeg International Airport where he was safely taken into custody. Further investigation revealed the accused was the subject of a Canada Wide Warrant for Apprehension and suspension of Parole/Statutory release.

25 year-old Jonas Donat Sabiston was arrested and charged with the following offences:

Possession of Property Obtained by crime over $5000

Possession of property obtained by crime under $5000

Operation of a conveyance while prohibited