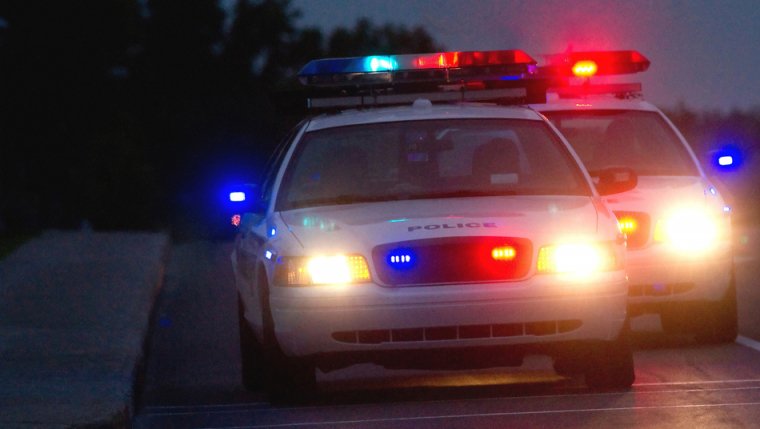 On November 12 a K9 unit spotted a stolen car and conducted a traffic stop on York Avenue. When the officer exited his car the stolen vehicle took off.

Air1 jumped in and tracked the stolen vehicle as it tried to evade police. It eventually came to a stop in a back lane on William Avenue where the driver took off on foot. He didn't get far however, and was quickly taken into custody.

23 year-old Luke Tyler Woodhouse of Winnipeg has been charged with flight while pursued by an officer, possession of property obtained by a crime, failing to comply with a condition recognizance, and driving without a licence. He was also processed on two outstanding arrest warrants.

Woodhouse was remanded into custody.