A Traffic Stop Leads to Arrest of Wanted Man 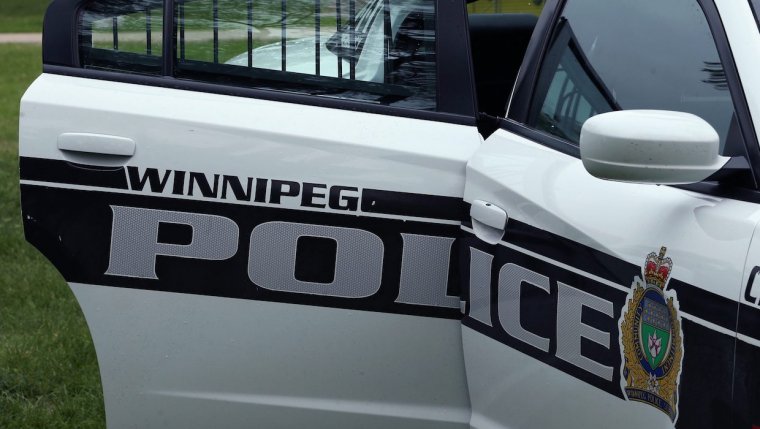 WINNIPEG - Saturday morning, around 1:00AM police stopped a man in the area of Andrews Street and Aberdeen Avenue.

Police said the man was a passenger in a taxicab. A traffic stop was conducted, the man had a warrant for his arrest. He was taken into custody and a search of the cab where he had been seated resulted in the seizure of 1.5 ounces of methamphetamine (estimated street value of $3,000). $395 in cash was also seized.

Donovan Michael Wieler, a 26-year-old man from Winnipeg, has been charged with:

He also had an outstanding arrest warrant for - Fail to Comply Condition Recognizance by Judge/Justice.