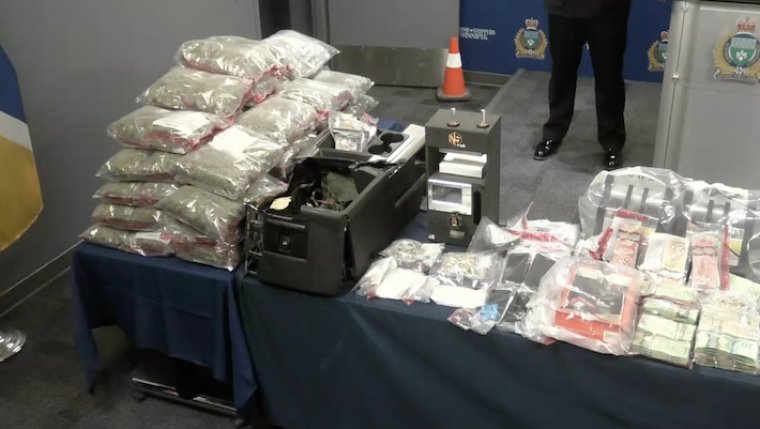 WINNIPEG - A massive drug bust, led by the Winnipeg Police with assistance from many other agencies has led to the seizure of more than $1.5 million of drugs and the arrest of ten individuals.

The investigation into the sophisticated interprovincial organized crime network began almost nine months ago and involved the transportation of multiple kilograms of cocaine, opioids, and significant amounts of illegal cannabis and tobacco from Southern Ontario into the City of Winnipeg.

The investigation grew, leading to the Winnipeg Police Service Organized Crime Unit, in collaboration with the Ontario Provincial Police, and the Province of Manitoba Finance and Taxation, to initiate Project Highland.

On December 18, 2019, eight search warrants were simultaneously executed in the City of Winnipeg, rural Manitoba, and the Province of Ontario.

As a result of the search warrants, ten adults were arrested and charged with 34 criminal code offences related to conspiracy and trafficking of a controlled substance, proceeds of crime, unlawful possession of cannabis, posses not Manitoba marked Tobacco. 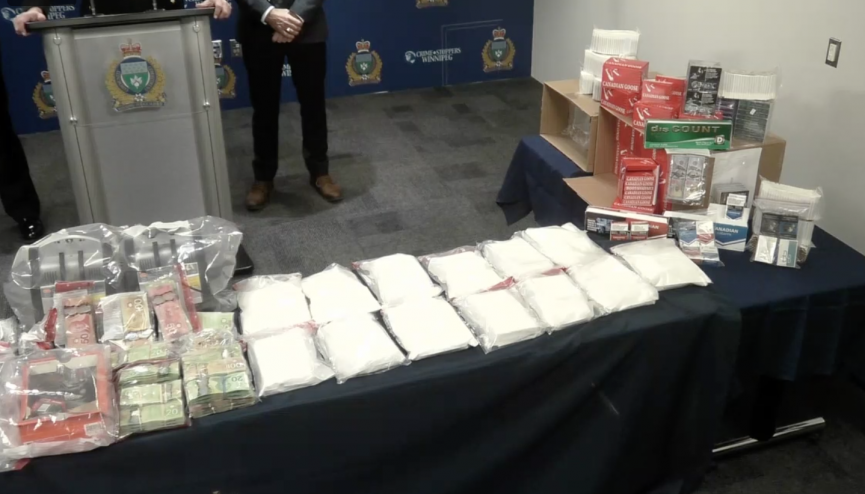 The following items were seized: