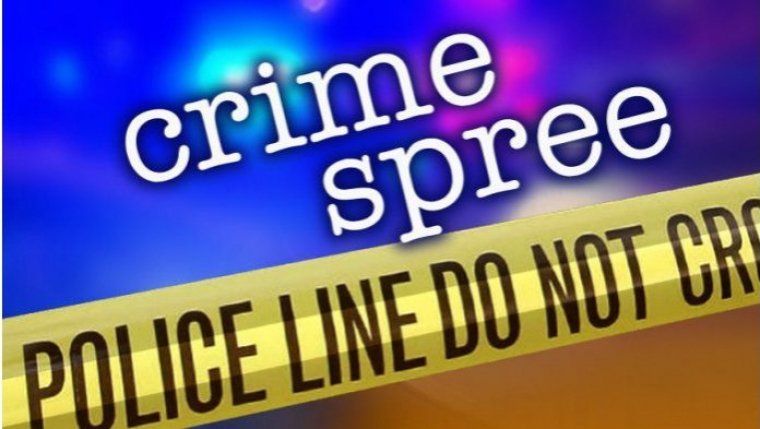 WINNIPEG - The Winnipeg Police Service says a woman is facing charges after a string of eight robberies in the span of under two months.

Investigators say the incidents began in mid-April at drug stores and clothing outlets on McPhillips and Marion Streets, and at two stores on Leila Ave.

The suspect allegedly threatened staff members with a syringe, and, on one occasion, a knife, as she exited the four stores with unpaid items.

The stolen merchandise is valued at around $6,000 according to police, and so far none of it has been recovered.

A 42-year-old from Winnipeg, Gerry Dawn Chevillard, is facing eight counts of robbery, and two counts of uttering threats to cause death or bodily harm. Nobody was injured in the robberies, and none of the charges have been proven in court.