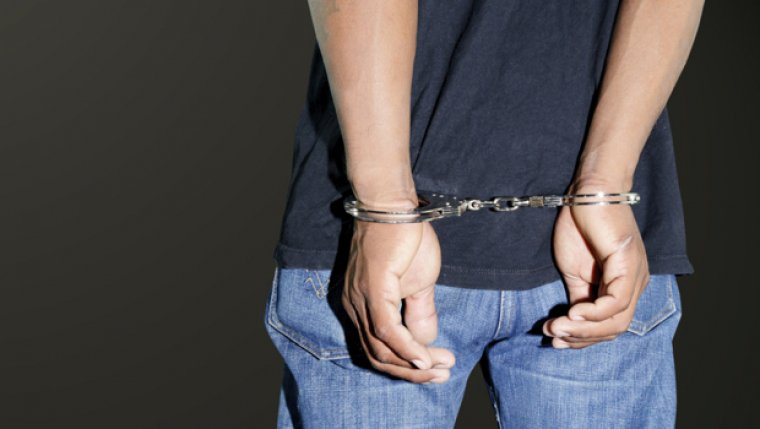 Police made seven arrests and 36 victims were identified as a result of a joint human trafficking project involving police agencies across Canada. Operation Northern Spotlight took place during the week of October 15th to 21st and involved the Winnipeg Police Service Counter Exploitation Unit.

36 contacts were made to identify and assist those believed to be sexually exploited and victims of human trafficking. Those identified ranged in ages of 18-48

7 Vehicles were seized under the Highway Traffic Act for Prostitution offences.

The Winnipeg Police Service takes the safety and security of all women seriously. Police will continue to investigate and hold those responsible for these crimes accountable. This important initiative is a cooperative effort that brings police services together and sends a strong message to the offenders involved in organized efforts to exploit vulnerable people across geographic boundaries.

In Winnipeg, anyone with new information that might assist investigators is asked to contact the Counter Exploitation Unit (CEU) at 1-204-986-3464 or Email: WPS-CEU@winnipeg.ca