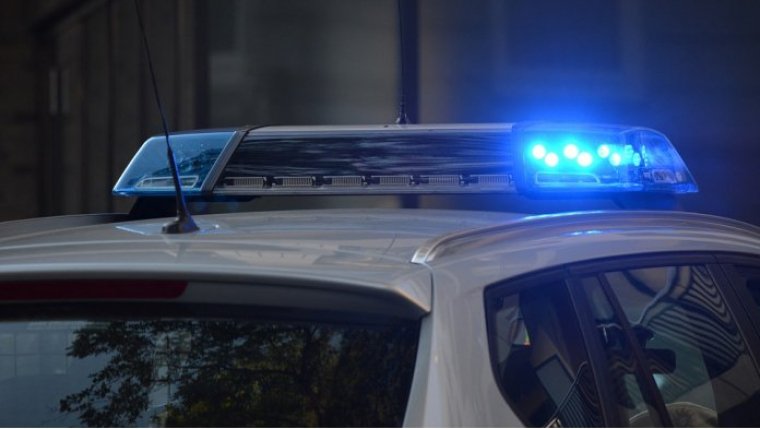 WINNIPEG - Police have arrested and charged six people after the seizure of firearms, ammunition and illicit drugs in Winnipeg.

The Guns & Gangs Unit, with the help of the Tactical Support Team, executed a search warrant at a residence in the 100 block of Charles Street.

The suspects were taken into custody and now face more than 70 charges.

Three of the six, two women and a man, barricaded themselves in the home for four hours before eventually giving up.