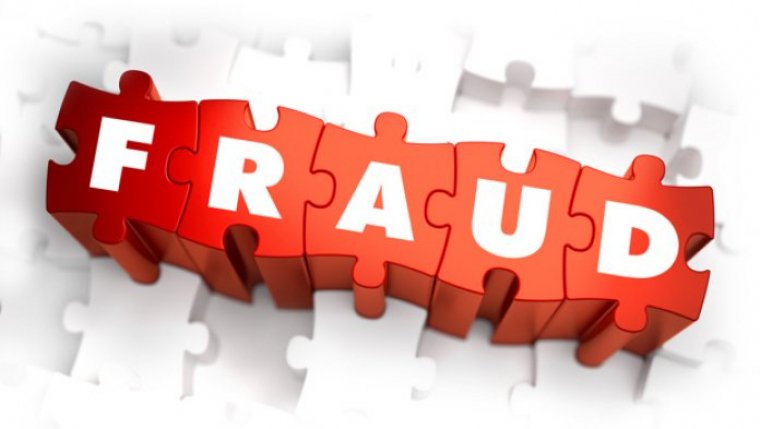 WINNIPEG - Six Winnipeggers are facing as many as 17 fraud-related charges following a cross-Canada credit card theft ring bust. The Winnipeg Police Financial Crimes Unit says their seven-month investigation revealed a network that was involved in stealing credit card info to make a large volume of online purchases and resell the merchandise for financial gain.

Police say the victims of the scam span from British Columbia to Ontario, but the search for answers began when a purchase made using a Calgary resident’s credit card was traced back to Winnipeg.

The suspects were eventually arrested during a raid on a home in Fort Richmond, where police found stolen ID papers and expensive clothing and electronics - along with more than $10,000 in cash stashed in the home’s ductwork. The suspects are all between the ages of 22 and 34.