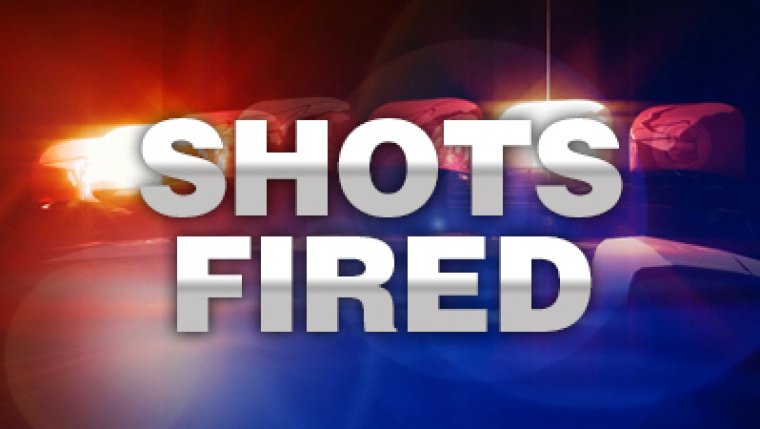 WINNIPEG - A 55 year-old Winnipeg man was arrested after firing a shotgun inside the Windsor Hotel.

Police were called to the hotel in the afternoon and found damage that was consistent with a firearm discharging. They closed off the area and evacuated the building. After searching the hotel for suspects, three men were taken into custody and a 12 gauge shotgun was seized.

55 year-old Ted John Burzynski has been charged with:

Careless Use of Firearm, Weapon, Prohibited Device or Ammunition

Possession of a Loaded Prohibited or Restricted Firearm

Possession of a Firearm, Restricted /Prohibited Weapon or Ammunition Contrary to Prohibition Order