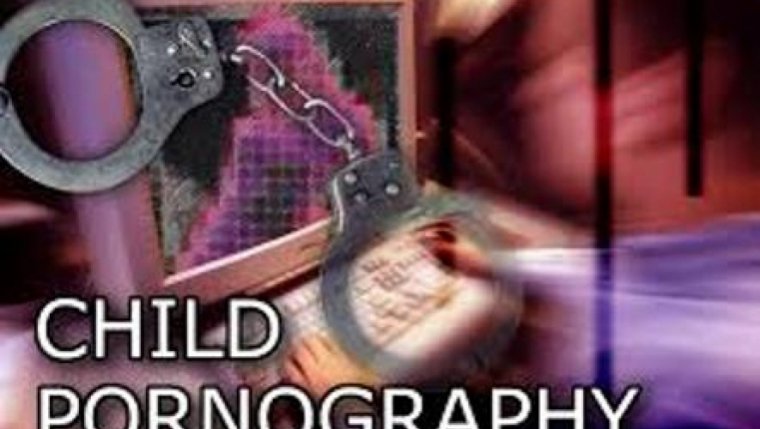 WINNIPEG - A 52 year-old man has been charged after police began an investigation into allegations that someone in Winnipeg had distributed images of child pornography.