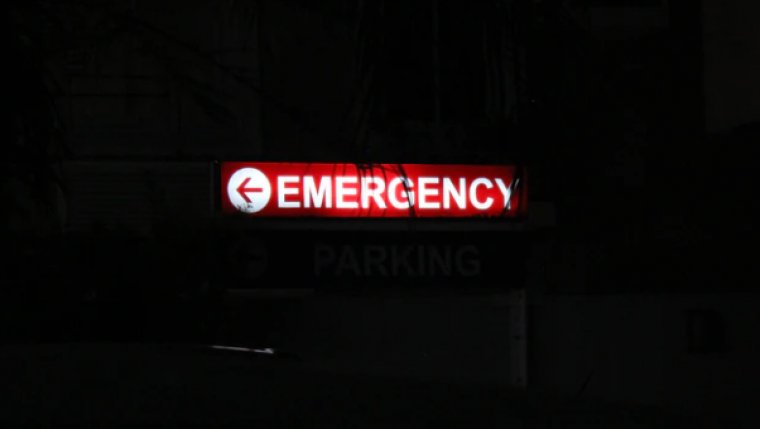 WINNIPEG - Police have arrested a man for public mischief after dozens of phone calls to 911.

25 year old Harley David Lee Harding has also been charged with indecent communications after 47 emergency calls were made.

All the calls between December of 2018 and last month involved some sort of fictitious emergency.

Emergency resources were dispatched costing the city hundreds of thousand of dollars.