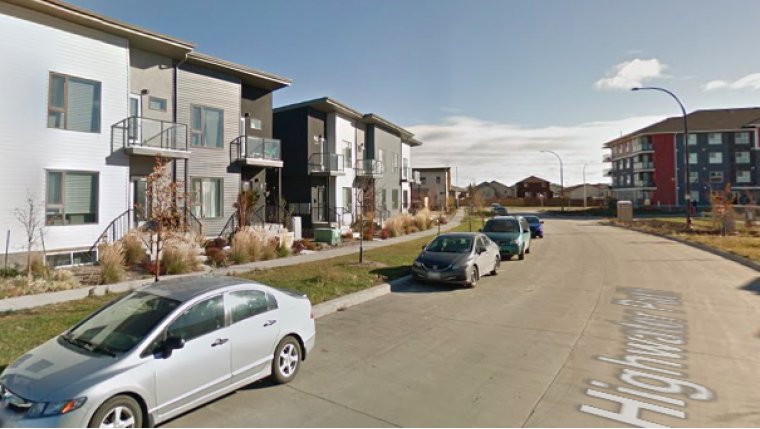 Police said on Friday aftenoon around 4:30PM a man entered the Winnipeg Police Headquarters building and told officers he had killed a family member.

Soon after, Winnipeg Police received a report of an injured man at a residence on Highwater Path.

First responders located a man, who was deceased, with stab wounds. The victim has been identified as Reynaldo Ramirez, a 54-year-old man.

Milles Anthony Ramirez, a 31-year-old man of Winnipeg, has been charged with Second Degree Murder and remains in custody.