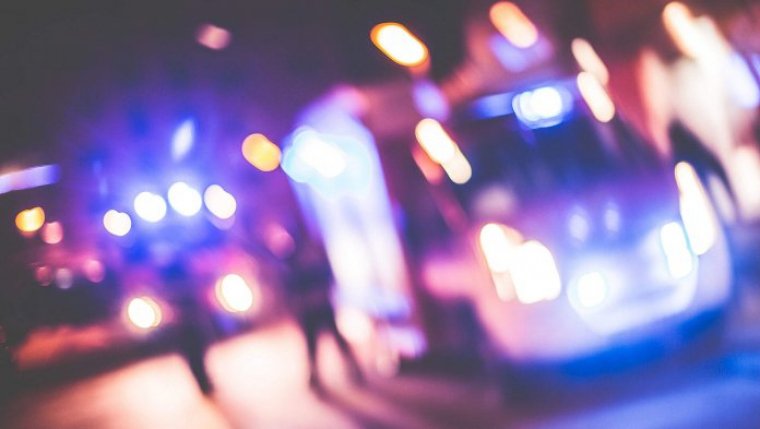 WINNIPEG - With just over a month to go in 2020, the city is very close to its record for murders.

The 41st homicide of the year happened early Friday morning in the 200 block of College Avenue. Police aren't releasing the cause of death.

Witnesses saw someone being taken from the scene in the back of a cruiser but no charges have been laid yet.

Winnipeg's record for murders in a single year in 44.