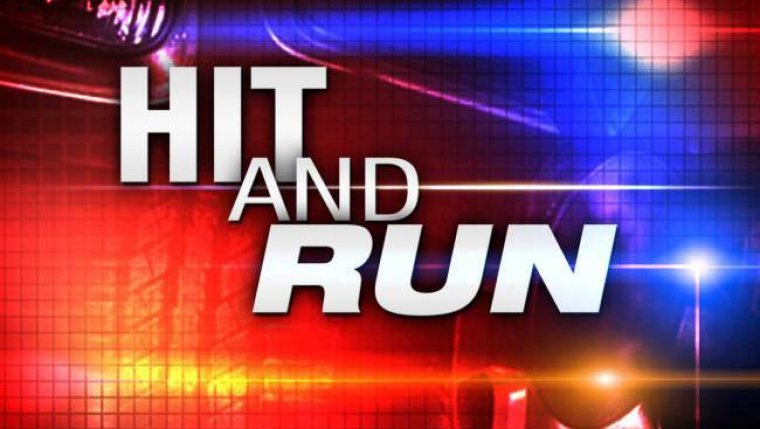 WINNIPEG - A 36 year-old man was the victim of a hit and run in the parking lot of the beverage room where he worked.

The victim was in the parking lot as he was closing up and heard squealing tires. When he looked up he saw a vehicle driving directly towards him. He tried to jump out of the way but was struck in the lower body, throwing him up on the hood of the vehicle. The vehicle then fled the scene.

Police located the 25 year-old driver the next day and he was arrested for assault with a weapon, drive carelessly, driving while suspended, and failing to exchange particulars. He has been released on a Promise to Appear.