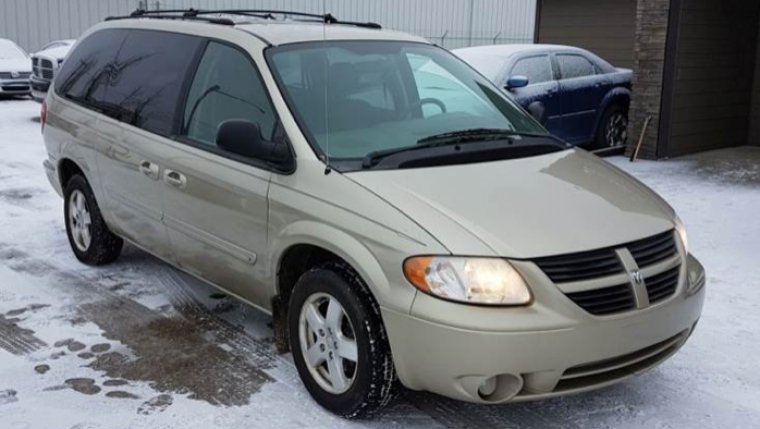 As originally reported the victim was approached by the woman in her backyard and attacked with a weapon when she allowed the suspect into her home. She then took the victims's keys and fled in her vehicle.

The 32 year-old woman faces charges related to the incident but police are still looking for the victim's van. The vehicle is described a beige/brown 2005 Dodge Caravan with rust along the bottom of both sides and denting on a passenger door. The vehicle may still have a licence plate of AVU951. 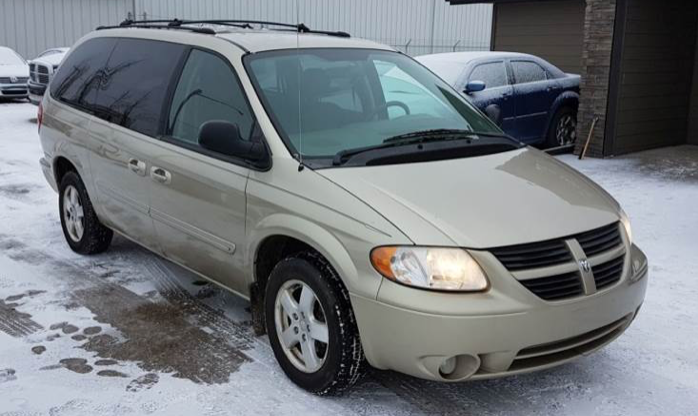 Stock image (not the actual vehicle)