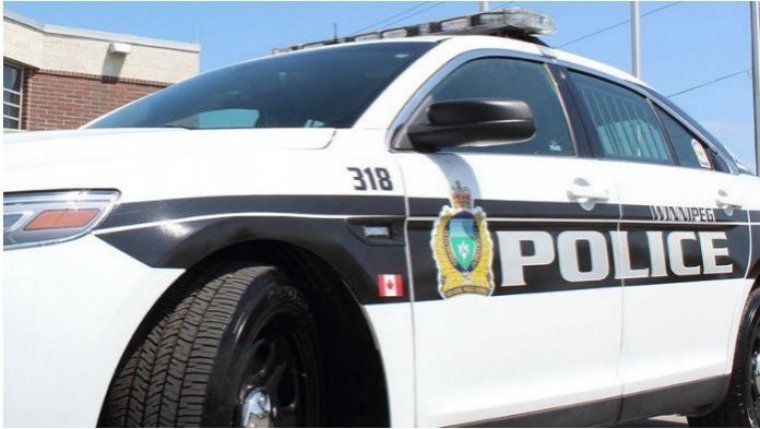 WINNIPEG - Winnipeg police have released details about the abduction and stabbing death of a three year old girl.

Investigators believe the child was taken from her mother at knifepoint by the estranged father.

Officers took the man into custody just minutes later outside a parked car.

The toddler was found inside the car with stab wounds.

Cops performed emergency treatment on the girl and she was transported to hospital but later died.