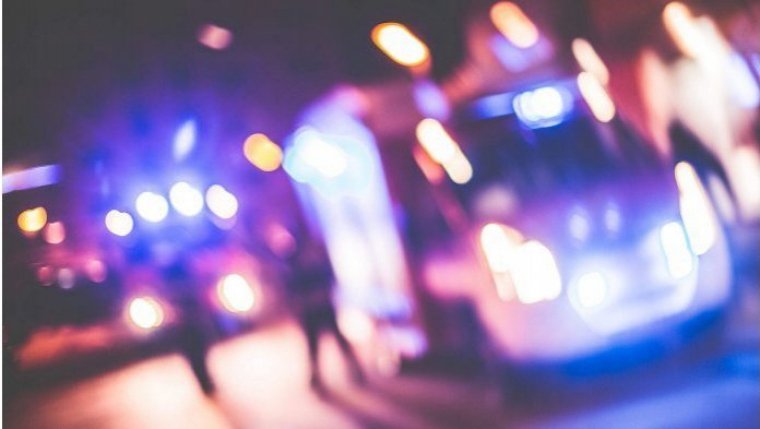 WINNIPEG - The Winnipeg Police Service says they’re investigating three similar assaults that happened under suspicious circumstances on the same day this past weekend in which women were observed getting pulled into a vehicle.

Police say a 911 caller reported hearing a scream and then seeing a woman possibly getting forced by two men into a white SUV in the Osborne Village area. Investigators think the woman may have been able to escape, but they haven’t been able to identify her.

Just over an hour later, police were notified that a woman in her 40s had been pulled into a vehicle and assaulted by two men near the corner of Portage Ave and Arlington St. She was able to escape, having suffered minor injuries. The vehicle was described as a white Dodge Journey SUV.

Less than half an hour after that, a caller reported seeing two men assaulting a woman near the corner of Alexander Ave and Gunnell St, four blocks from the Health Sciences Centre. Officers say the men escaped in what is described as a white Dodge Journey or Jeep Cherokee SUV. Police say that victim told officers she’d been assaulted by a family member, and that she didn’t want their help. She was taken to hospital in stable condition.