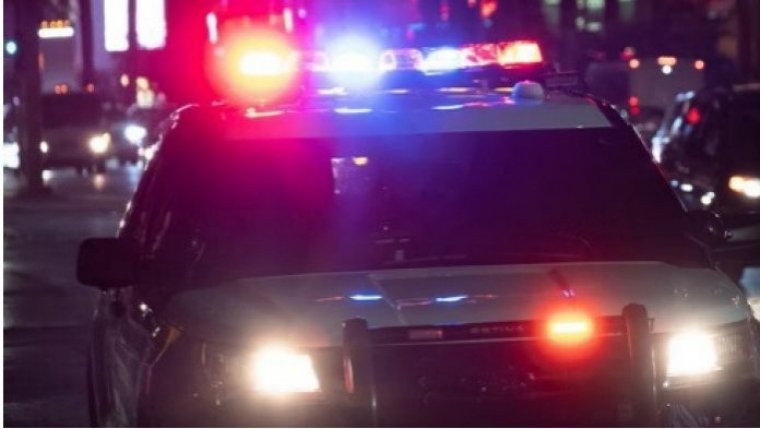 WINNIPEG - The subject of a Canada-wide warrant after two deaths in Winnipeg has been arrested.

The 15 year old boy is wanted in connection with the homicides of 54 year old Marvin Felix and 36 year old Danielle Ballantyne a week ago in the Point Douglas area.

Police were able to release his name after obtaining a court order which helped with the arrest.

A second 15 year old male, already in custody, is also a suspect.