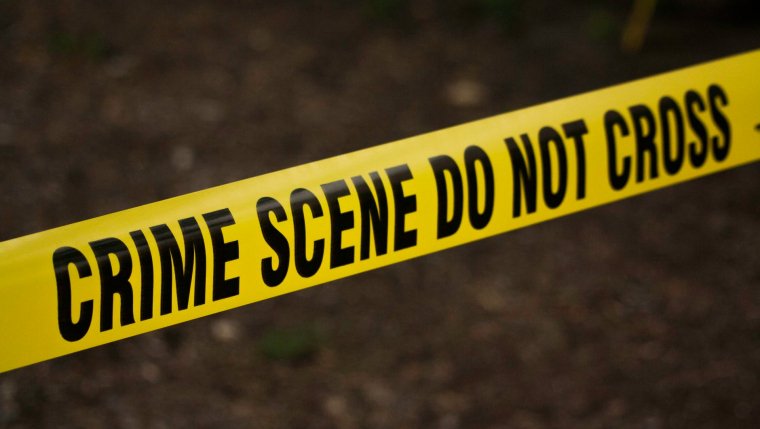 WINNIPEG - City police are investigating another murder, the second this week and the twelfth of the year. Officers were called to the 600 block of Main Street last night where they found a man with stab wounds. 27 year old Steven Sealy was transported to hospital but later died. Meantime, the name of the other murder victim this week has been released, 57 year old Brian James Brisson. No arrests have been made in either case.