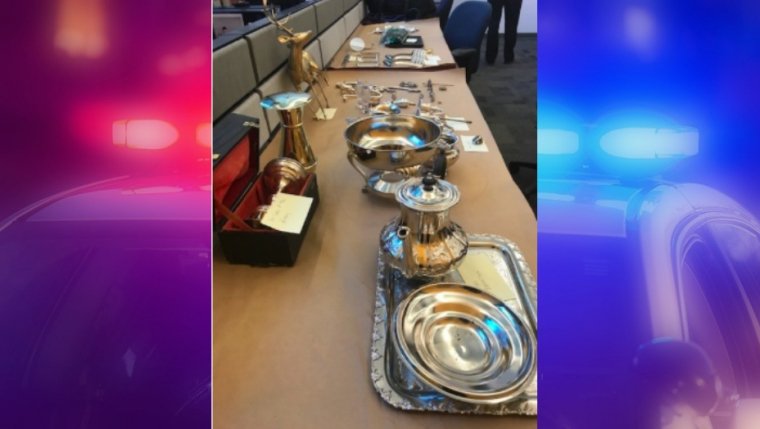 WINNIPEG - Winnipeg police have arrested a 29 year-old man in connection to several break and enter crimes that occurred between June 9 and June 12.

He was arrested while in a stolen truck and faces 14 charges of Break and Enter Commit Theft and 3 charges of Theft Under $5,000.

Among the crimes he is linked to are:

- June 10, a business specializing in precious metals located in the 700 block of Wall St. was broken into. $4,400 in various sterling silver items were stolen.

This investigation is still ongoing by officers in the Property Crimes Section.