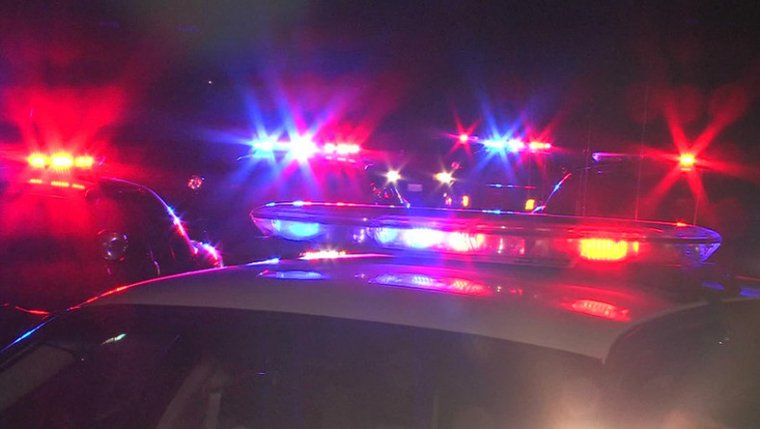 WINNIPEG - A 28 year-old Winnipeg man faces charges after cutting power to a Burrows area home on January 4 at 3:30 am. and threatening to kill the family inside.

Police believe that the suspect gained entry by cutting power to the home. He then knocked on the door and the 67 year-old victim opened it believing that it was a repair-person coming to fix the issue. He pushed his way into the home with his face concealed and demanded to see the victim's two young daughter while attempting to identify himself as a police officer. The victim did not believe him and began to struggle with the suspect who pulled a large knife, threatening to kill him.

Police arrived and the suspect immediately surrendered. A search of a bag the suspect had been carrying revealed a clown mask, a possible garrotte-type weapon made from a chainsaw chain and bicycle parts, a club made from bicycle parts tape and pliers.

28 year-old Robert Junior Spence has been charged with Break and Enter, Disguise with Intent, Assault with a Weapon, Impersonating a Peace Officer, Uttering Threats, and Mischief. He has be held in custody.