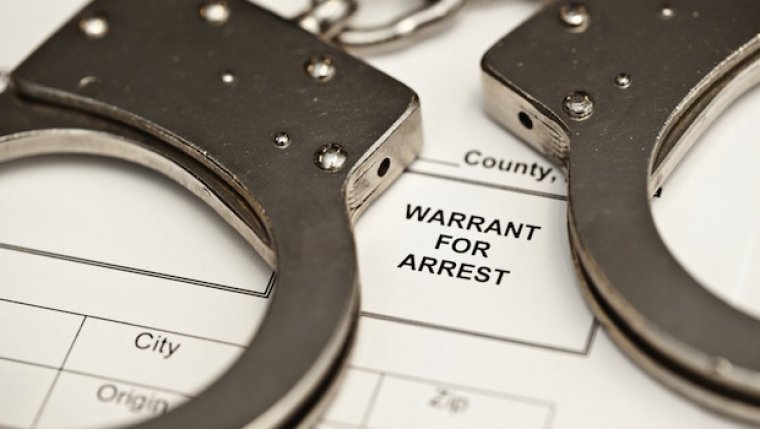 WINNIPEG - A man wanted on a Canada-wide arrest warrant for the murder of 26 year-old Kyle Allan Malanchuk has been taken into custody by Winnipeg Police.

24 year-old Bradley Shawn Thomas was charged in the death of Malanchuk, who was killed during a house party on Pritchard Avenue when a firearm went off near his upper body. His charges include second degree murder, Discharge a Restricted Firearm or a Prohibited Firearm with Intent, Possession of a Weapon, Possession of a Firearm Knowing its Possession is Unauthorized and Possession of Firearm Contrary to Prohibition Order (x3)