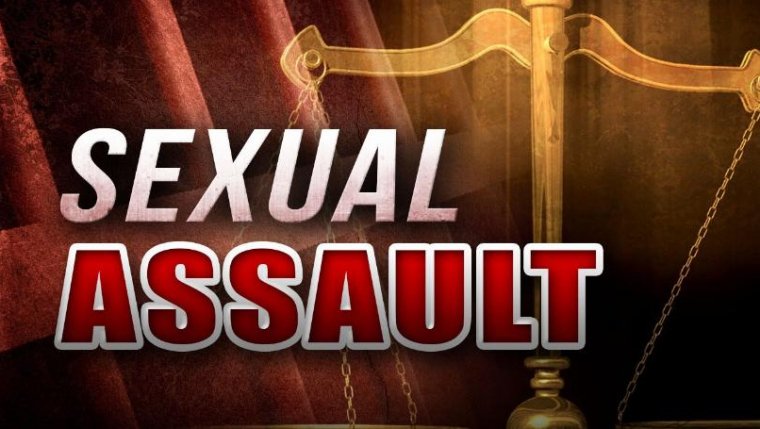 WINNIPEG - A 22 year-old man from Rhode Island, USA has been arrested after a cross-border investigation into the sexual assault of a 13 year-old Winnipeg girl.

The girls mother first contacted police in June when she learnt that her daughter was communicating online with a man from the U.S.

In late April the accused, a 22-year-old male flew into Winnipeg from Rhode Island, USA. He was in the city for four days and during that time made personal contact with the victim and sexually assaulted her numerous times.

He returned to the U.S. but continued to attempt internet contact with the victim.

Investigators from the Winnipeg Police Service Child Abuse Unit took over the investigation. The identity of the suspect was determined and Rhode Island State Police were contacted. Agents from the U.S. Department of Homeland Security became involved.

On July 11, 2019, Herbert J. Rodas, 22, was arrested by Homeland Security Investigation (HSI) agents and members of the Rhode Island State Police Internet Crimes Against Children (ICAC) Task Force on a federal criminal complaint charging him with transferring obscene material to a minor, enticement of a minor to engage in illicit sexual activity, and traveling in interstate or foreign commerce with intent to engage in illicit sexual activity.

For more information on what grooming is and what you can do to help prevent the online sexual exploitation of children, visit https://www.cybertip.ca/app/en/child_sexual_abuse-grooming.